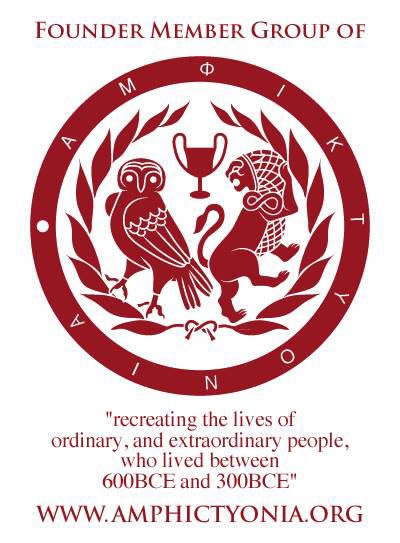 Stele found in 1932 The Ephebic Oath

THE EPHEBIC OATH IN FIFTH-CENTURY ATHENS

Wherever a mans station is, whether he has chosen it himself in the belief that it is for the best, or he has been placed in it by his commander, there I believe he must remain and face the danger, taking no account of death or of anything else in comparison with disgrace.

Socrates words closely correspond to the epigraphic version of the oath ( I will not disgrace these sacred arms, and I will not desert the comrade beside me wherever I shall be stationed in a battle line) (and I will not hand over [to the descendants] the fatherland smaller, but greater and better, so far as I am able, by myself or with the help of all ).

Socrates speech is usually regarded as nothing more than a particular application to the personal experience of Socrates as a Hoplite citizen of the general principle that duty is more important than life.

In the early part of the 5th Century B.C. the young men in Athens registered in the Demes ( townships ) and entered a one year period of military training, following by another year of Garrison duty. Their moral conduct was observed by an elected board of Sophronistai ( Chasteners ). Those who stood the test became Ephebi, the others, if they failed in the test of age, were returned to the status of minors; but if they failed the test of birth they might either accept the verdict or exercise their right of appeal to a popular court. If the appeal failed he was sold by the city as a slave.

After completing his year of training, an Ephebi took an oath and was ceremonially presented with sword and shield. Ephebi were exempt from taxation and participated in important festivals. By the end of the 4th Century B.C. the Institution had spread throughout the Greek World and the Institution lasted until the end of the 3rd Century A.D.

I will not disgrace my sacred arms nor desert my comrade, wherever I am stationed. I will fight for things sacred and things profane. And both alone and with all to help me. I will transmit my Fatherland not diminished but greater and better than before. I will obey the ruling magistrates who rule reasonably and I will observe the established laws and whatever laws in the future maybe reasonably established. If any person seek to overturn the laws, both alone and with all to help me, I will oppose him. I will honour the religion of my Fathers. I call to witness the Gods Agravlos, Hestia, Enyo, Enyalios,Ares and Athena, Ariea, Zeus, Thalo. Auxo and Egemoni, Herakles. The borders of my Fatherland, the wheat, the barley, the vines and the trees of olive and the fig.

(In the Ancient Athenian Deme (township) of Archarnae a fourth-century stele on which was engraved `in dubitable letters of stone the true, Ancient, Authentic and official wording of the oath. 334/3 B.C. ) (the original text in ancient greek)

Stele, found in the Sanctuary of Ares God of War at Acharnae in 1932. It records the Athenian Ephebic Oath and the Oath taken by the Greeks before the Battle of Plataea fought in 479 B.C. against the Persians.

The Pyrrhic dance in armour was a popular element in Ephebic training and usually at religious festivals. It originated in Archaic times as a means of training young warriors in the moves required to avoid enemy blows and to deliver their own.

The origin of the Pyrrhic dance comes from Pyrrhus (PURROS) `The Redhead, The Surname of Neoptolemus(NEOPTOLEMOS) `Young Warrior, Son of Achilles. After his Fathers death at Troy, he was brought to fight on the Greek side. Neoptolemus killed Eurypylus a Trojan and in his delight he invented the PYRRHIC WAR DANCE which is named after him. He was among the Heroes who entered Troy in the Wooden Horse.

(PURRICOS) Pyrrihcus reputed inventor of the Pyrrhic war dance performed with spear and shield, came from a town called Pyrrhus in Laconia, Sparta.

"War is the father and king of all, and has produced some as gods and some as men, and has made some slaves and some free".       Heraclitus of Ephesus.

"Daily Life of Hoplites in Greek Antiquity",     War formed the backdrop of centuries of Greek Civilization. The unique practice of Ancient Greek warfare explain's how the rise of Western Civilization and many of it's institutions were originally an integral part of the conduct of war. The List of notable Greeks at war contains name after famous name of philosophers, playwrights, poets, historians - all of whom, at one time or other, had killed in hand to hand fighting.  Aeschylos, Sophocles, Socrates, Perikles,  Demosthenes, Thucydides and Xenophon each fought in battle armed only with spear and shield as citizen militia. 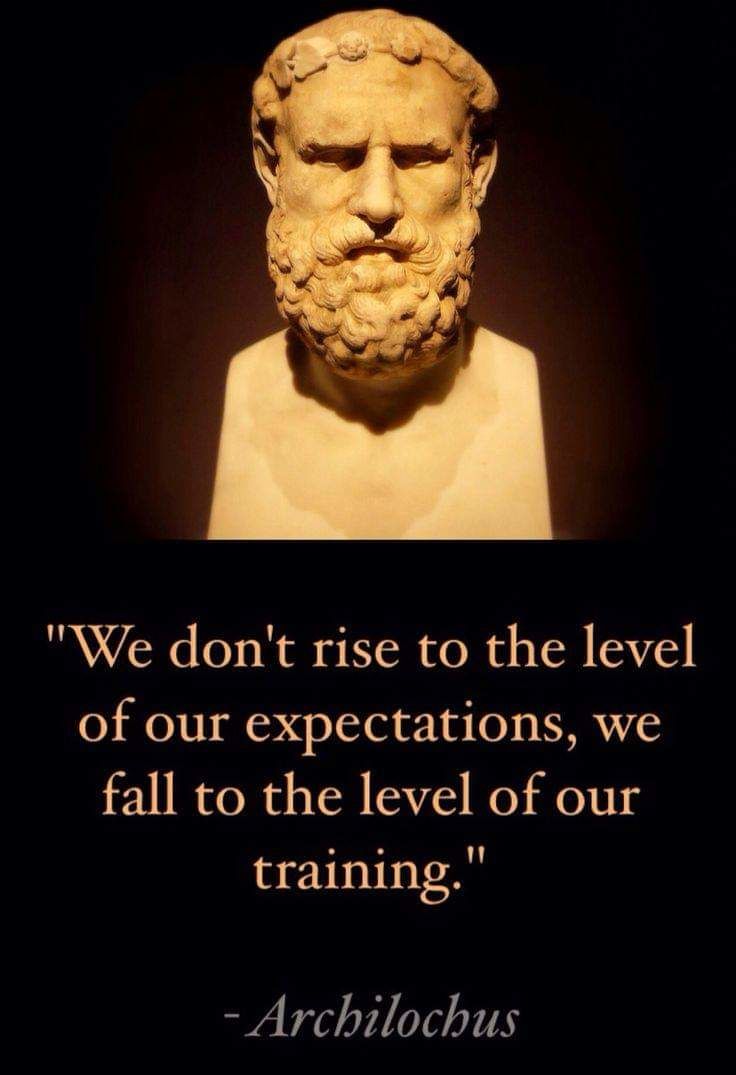 Found in a Tomb of the Micro Bay Cemetery, Karabournaki - (Kalamaria), Thessaloniki Macedonia, Heart of Greece. Looted by the British Salonica Forces (1919) during World War I. 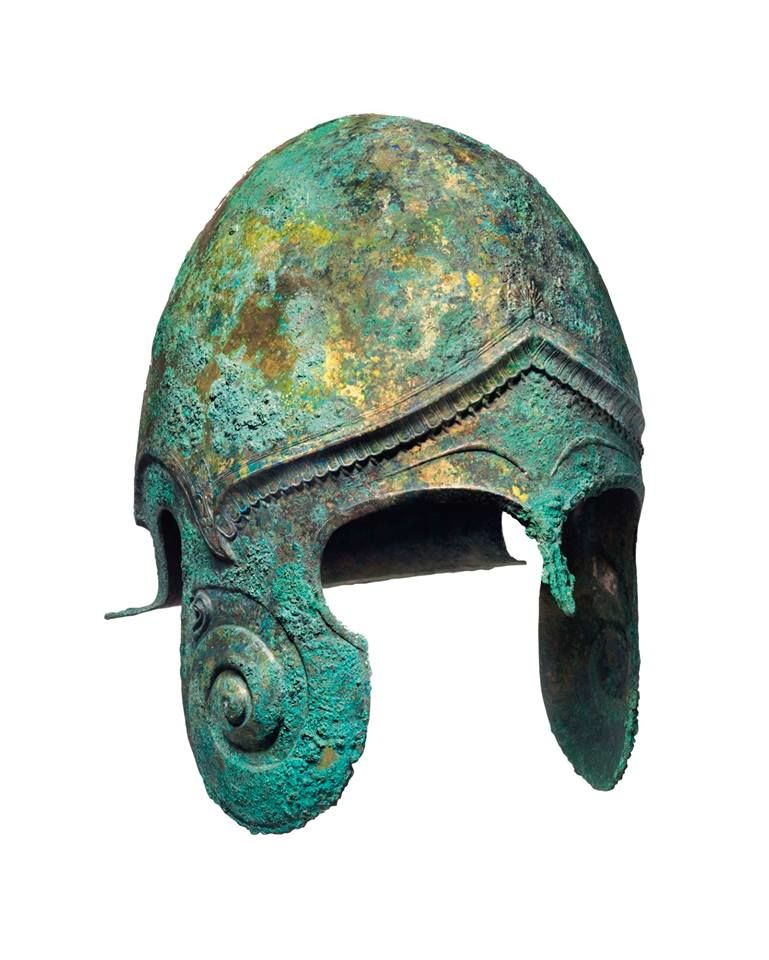 The Myth of the Heavily Burdened Hoplite

How much weight did these Warriors carry ?  Archaeological finds let us give a pretty good estimate. A hoplite was heavily burdened , carrying one or two spears, a round shield, bronze helmet, and some kind of sword, dagger or cleaver. So where does the idea that hoplites wore 30 kilos of equipment come from ? Back in 2010, Peter Krentz laid out the sad story.

"Most scholars writing in English today estimate the weight of a hoplite's  equipment as 70 pounds (33 kilograms) or more, a figure that goes back to Delbruck, who took the figure 72 pounds from W. Rustow and H. Kochly's Geschichte des griechischen Kriegswesens von der altesten Zeit bis auf Pyrrhos (1852). These are German pounds, each equal to 500 grams or 0.5 kilograms, as is clear from places where Rustow and Kochly give weights in both pounds and kilograms. Their original estimate, therefore, was actually about 36 kilograms (79 avoirdupois pounds). Even this lofty figure has been exaggerated - in 1994 Richard A. Gabriel and Donald W. Boose gave the weight  of a panoply ( a full set of Hoplite equipment) as 85-90 pounds (39-41 kilograms). But, as most scholars writing in English today favour 70 avoirdupois pounds, which  Victor Davis Hanson describes as "an incredible burden to endure for the ancient infantryman, who himself probably weighed no more than some 150 pounds,"  Rustow and Kochly's figures do not deserve this veneration.  They did not weigh museum pieces or attempt to reconstruct the equipment.  As a result, a reviewer, Theodor Bergk, dismissed their figure as "purely hypothetical attempts, " while Hans Droysen justified his decision to ignore them by calling them "arbitrary estimates".  After all the archaeological discoveries of the past century and a half, especially in the German excavations at Olympia, we can do better today"

In short, this number persisted because it was the first one on the table, and because archaeologists refused to systematically measure and weigh finds until the 1990's (and when they did, they mostly did so in Greek and German, while people becoming interested in Hoplites only read English). Krentz estimates the weight of Hoplite equipment as follows:

*  Spear 1.5 kg { Reconstructions based on extant spearheads and buttspikes }

All of his figures are consistent with the weight of kit from other cultures. While modern infantry have to carry more than their body weight over the mountains of Afghanistan or the steppes of upper Mesopotamia, a Greek Hoplite carried about as mush weight into battle. Director at Hellenic Ministry of Culture

Former Director of Museum of the Royal Tombs of AIGAI.

Here's an interesting photo sent by Athanasios Porporis from an Experimental Archaeology Lab on,               'The Ancient weapons we made,'  at Aegae.

Museum of the Royal Tombs of Aigai (Vergina) Greece.